‘How our houseboy killed my wife, tried to kill me too’

What is worse to be killed on her Birthday!!! 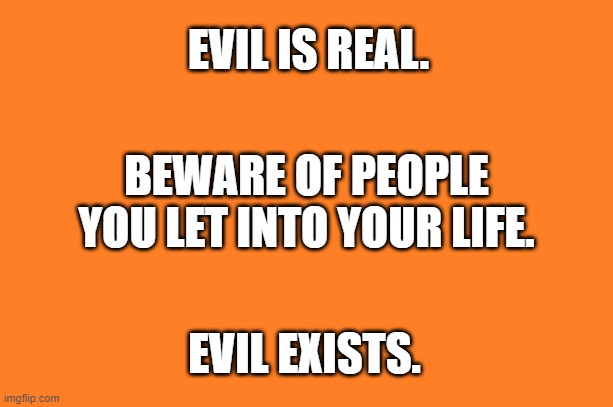 A Heartbreaking story from Nigeria on how a houseboy killed his Madam and attempted to kill the husband as well.  This story is lifted from Vanguard Newspaper Nigeria to give it more publicity outside Nigeria because this is pure evil.  Evil exists in different forms and unfortunately, there is no perfect way to dictate what is in the minds of people.  The only thing we human beings can do to minimize this kind of misfortune is to listen to our inner mind, follow our instincts, and to be extremely careful about whom we bring into our homes.
In the case of this woman Mrs. Victoria Wilcox 55 years old, employed her killer as a house boy and storekeeper. Mrs. Wilcox, a Christian (Catholic) had the passion of selling sacramentals, which the house boy a Muslim confessed that he was offended by the act of the woman bringing the sacramental for him to sell without minding that he is a Muslim.
On further interrogation why he did not resign from the job held for 11 months,  the killer houseboy (I purposely will not mention his name here) also confessed to the police that his main goal was to kill the couple, bury them in their compound, sell their cars, house, and other valuables, and when neighbors ask about them, he will tell the neighbors that the couple travel abroad.
It is heartbreaking that this couple out of their kind-heartedness opened their door to a stranger who they employed as a means of assisting him, turns around, and sends the woman to her early grave in a brutal and vicious murder, also attempts to kill the husband as well, left him emotionally, mentally, and psychologically traumatized.  This is pure evil and a pattern of the Christian killings that have been going on in Nigeria years now.
Any form of extremism is evil.  To kill people because you do not like their religious beliefs, race or politics is evil and should be strongly condemned.  I pray that Mr. Wilcox gets justices in the Nigerian justice system that is so corrupt and dysfunctional especially since the killer house boy was motivated by the Muslim faith to kill, and the victims are from the marginalized South East.
You can read the full story here with the link below.
‘How our houseboy killed my wife, tried to kill me too’: When she woke up on the morning of June 1, 2020, to mark her 55th birthday, little did Victoria Wilcox know she will be killed by Abba.
Culture Family International Religion Conflicts Social