Ilhan Omar May Have Violated Multiple Laws: Judicial Watch Has Filed Official Complaint About Her Violations of Law

Ilhan Omar continues to attack President Trump, she recently went on a rampage and claims that President Trump is a racist and xenophobic who hates immigrants who look like her.

This came as President Trump retweets a Tweet from Judicial Watch which confirms that an official complaint has been filed with the Office of Congressional Ethics against Rep. Ilhan Omar for potential violations of law.  See Tweets below...

Judicial Watch has filed an official complaint with the Office of Congressional Ethics about Rep. Ilhan Omar potential violations of law. Let us know if you agree that Rep. #IlhanOmar SHOULD BE INVESTIGATED by signing the petition HERE: https://t.co/sTYd3hy04u

Listen to Ilhan Omar Rampage on the Viedo below: 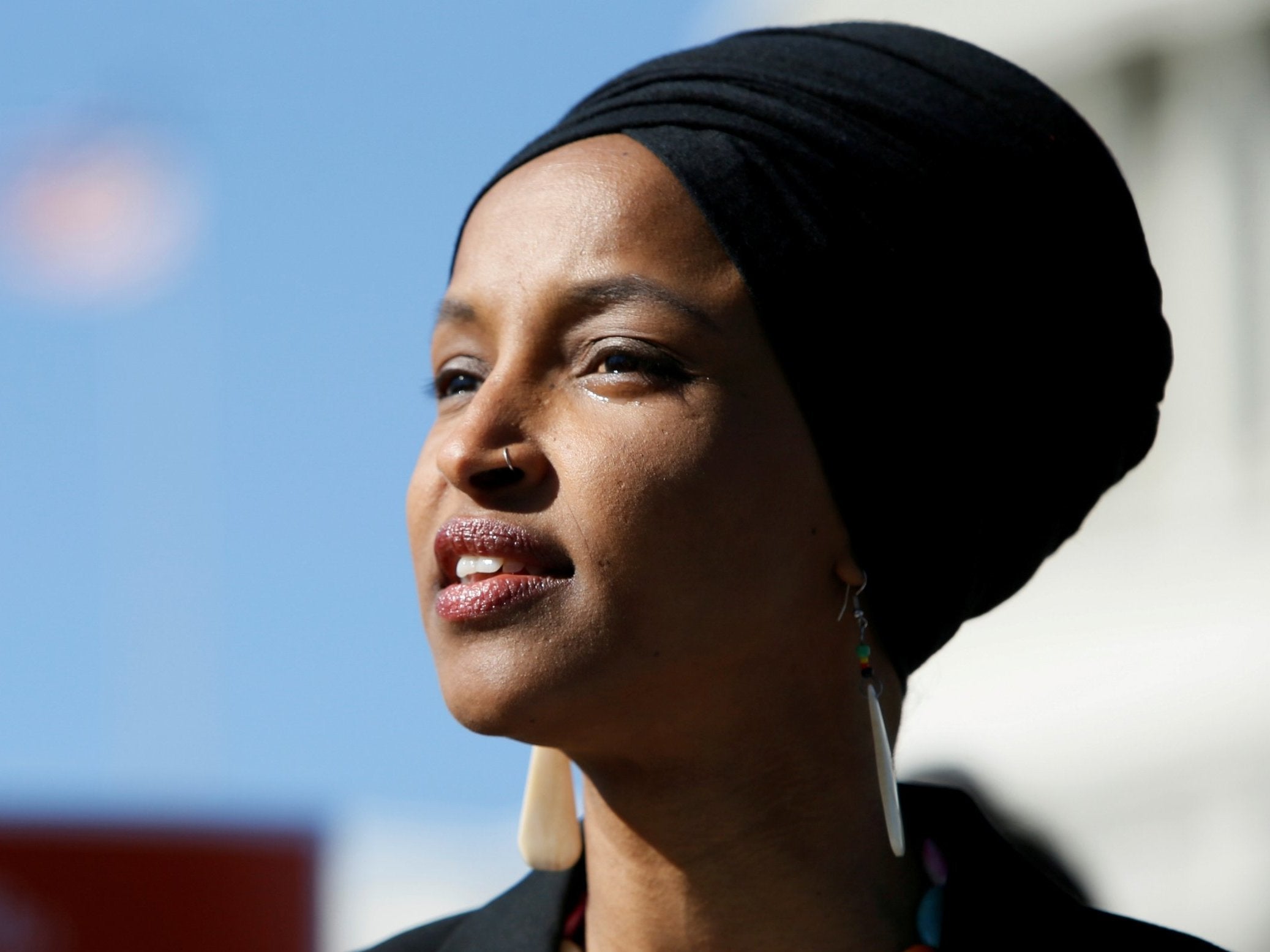 Rep. Ilhan Omar: "Not only is [Trump] a racist, but he's a racist xenophobic because he's not against immigration -- he's just against immigrants who look like me." pic.twitter.com/PetoyY84DP

My Opinion:  Honestly, Rep. Ilhan does not care about the Constitution of the United States, she hates President Trump and his supporters with a passion.  Ilhan Omar has on several occasions, call to dismantle the capitalist system, the Constitution of the United States, the Electoral College, and defund the Police, the Border, and the Immigration and Customs Enforcement,- ICE.